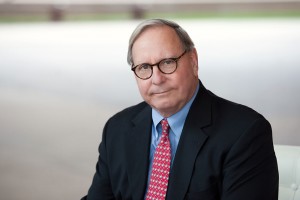 Mr. Black is co-Chair of the Corporate & Securities Group at Thomas & Libowitz, P.A. He oversees a practice area that includes shareholders and associates engaged in the full range of issues generated in the representation of companies both private and public. He has over 20 years of experience in the areas of mergers and acquisitions, business formations, private placement offerings, franchise regulation and registration, and the arbitration of broker/dealer and customer complaints.

Mr. Black participated in representing a large media group owner in consolidating its internal ownership, implementing a national acquisition program, initiating and completing initial public offerings. He continues to represent this company and its subsidiaries in acquisitions and dispositions, as well as corporate governance and officers and directors securities law compliance. Mr. Black recently completed several successful private placements under Regulation D and assisted a client in structuring and launching the nationwide sale of franchises.

Mr. Black has been at Thomas & Libowitz, P.A. for 20 years, 18 of which has been as a shareholder of the firm.