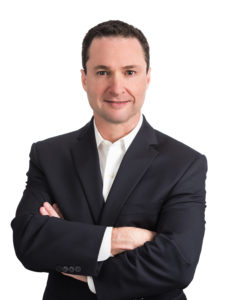 Scott H. Marder practices in the areas of complex business, commercial and construction litigation, including class action defense. He has significant experience in the banking, real estate, construction and gaming industries. In his twenty years of practice, Mr. Marder has represented some of the nation’s largest and most successful real estate development and gaming companies. He has represented commercial, hotel and residential developers, property owners and contactors in cases relating to contract disputes, delay claims, mechanics liens, construction defects, water intrusion and mold, insurance coverage disputes, bid protests and zoning matters. In the gaming industry, Mr. Marder served for over four years as senior in-house counsel of a well-known and successful gaming company. In that capacity, he gained extensive experience in the business and legal issues that arise in the development and operation of commercial and Native American casinos and hotels and handled some of the most high-profile gaming related litigation in the United States. With this background, Mr. Marder has represented clients in connection with the Maryland gaming licensure process.

Mr. Marder is adept at finding creative solutions to clients’ problems. He is experienced with alternative dispute resolution, including mediation and arbitration. In those instances where litigation is necessary, Mr. Marder has significant experience, having tried over 100 cases, most in front of juries.

Prior to entering private practice, Mr. Marder served for six years as assistant state attorney for the Eleventh Judicial Circuit in Miami, Florida.